The Future of Engagement 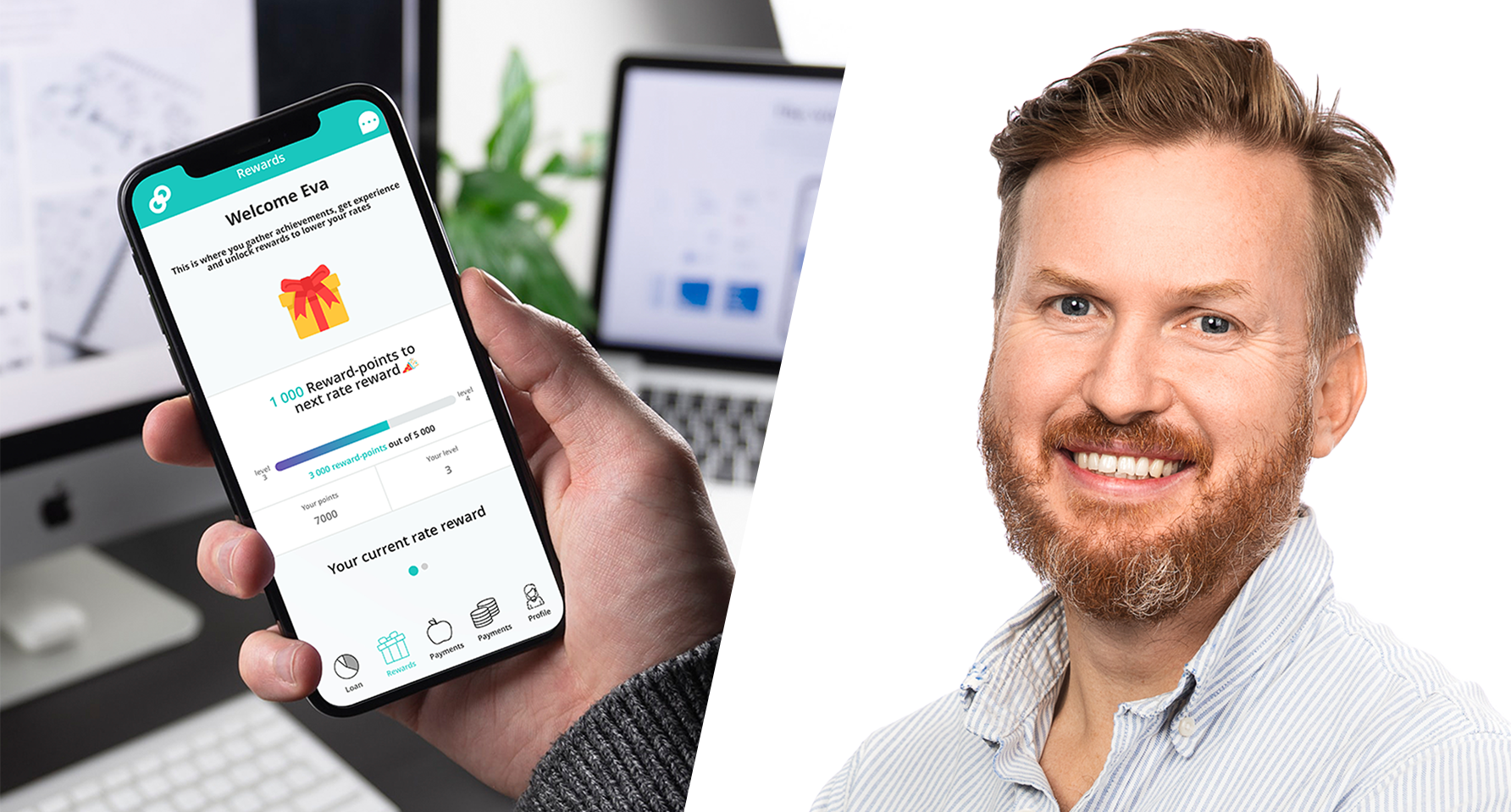 The best apps today are games in disguise

How to boost engagement in a digital landscape

A Swedish gamification scale-up is leading the way towards increased engagement in digital products, with over 10 million users now on its platform - a user growth of 750% in 1 year!

About four years ago, the company raised about 10 million SEK in their first investment round. This year, they are up for another round, this time aiming to raise SEK 50 million.

Insert Coin’s mission is to provide a platform for those who want to engage their customers and users with incentives and techniques drawn from the world of games. The strategy is called “gamification” — a method that has grown at a rapid pace in recent years.

The technology is used to entice and motivate users with medals, points and virtual currencies, among other things. Carl Bjerkne, the company’s CEO, says their business idea is to improve user engagement among their customers’ end users.

Since its launch, the company has raised a total of SEK 50 million in venture capital. The client portfolio includes SKF, Forza Fotball, Twiik, Socios, and Raiffeisen Bank. In the next round of funding, due to take place in April, the company plans to raise close to SEK 50 million. The reason for the interest is that the company has gone from 1.5 million users to 10 million in the last year, which attracts investors, according to the CEO:

“There’s a bit of a difference in raising money when you have 1.5 million users versus 10 million” — he says, continuing: “That’s about 700% growth. With the pandemic, the pressure has increased on digitally-focused companies.”

Existing shareholders include Jacob Ehrnrooth via the company Jasperus, the Lundström family via the company Novobis, and Benify founders Åke Lunden, Markus Kullendorff and Andreas Nyberg via their investment company.

In 2022 Insert Coin will launch the new ‘low-touch version’ of the platform, which simply means that customers can start using the platform on their own and for free, but with some limits to functionality. This will allow Insert Coin to scale up the number of users extremely quickly, both among smaller businesses and internationally. This is often key for fast-growing SaaS (software as a service) companies.

This year, Insert Coin aims to triple its licensing revenue. In addition, the company is budgeting for revenue to rise by 80 per cent compared to last year, up to 18 million SEK.

“We will also roll out our AI features to new and existing customers. Based on behaviour and engagement data, the AI allows us to predict when users are about to do things, such as whether they are going to make a purchase or leave a service for good — the technology allows clients to act on this data.” — says CEO Carl Bjerkne.

100 million users by 2024 and leaders in engagement data

“There are a lot of goals. We will reach 100 million users by 2024 and within five years we will be the leading player in engagement data in the world. In addition, we are forecasting profitability of around 30 million SEK in 2024, when we will have a turnover of around 130 million SEK. This means that we will have a profit margin of around 23%.”

Insert Coin wants to offer companies the opportunity to install its tech/API in the background to get engagement insights and a clear picture of what can be improved in the customer’s user experience. But Insert Coin, compared to many others, won’t stop at the insights. The platforms offer customers the ability to press a button to activate proper engagement mechanics to actually improve those areas and key metrics.

“This is something we have envisioned since we launched our platform 3,5 years ago and being this close to that dream is a great feeling.” — says Carl Bjerkne. “A big thank you to the team and everyone that has supported us so far, the next steps will be exciting.”

View the original article posted on Dagens Industri (in Swedish).

Visit www.insertcoin.se to learn more, and follow us on social media to get the latest news and insights.

The best apps today are games in disguise

How to boost engagement in a digital landscape

The Future of Apps

Why we love games and gamification